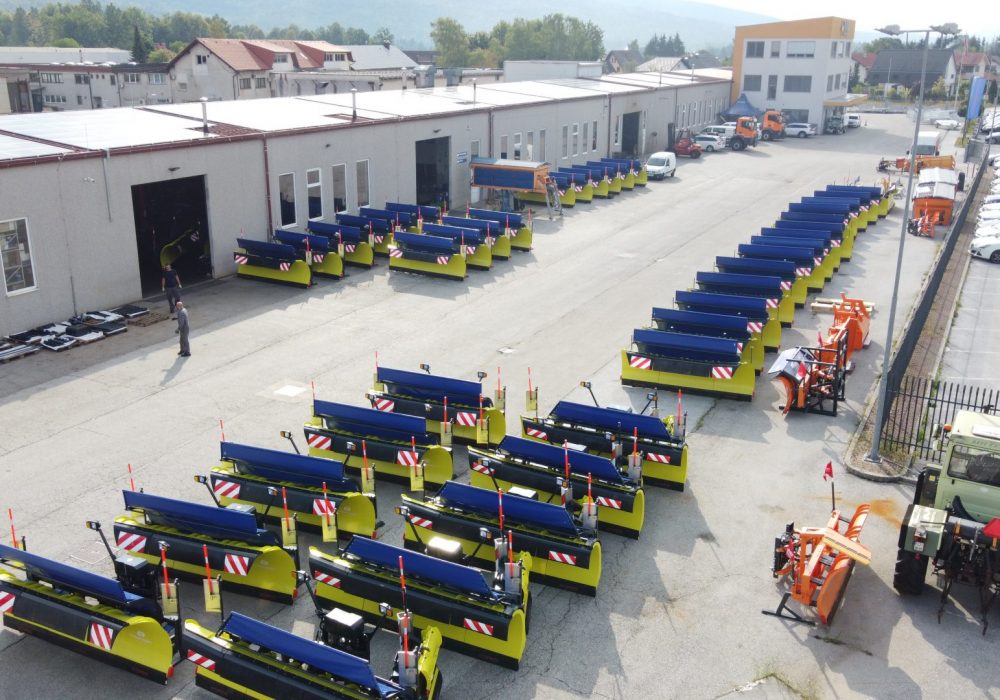 Riko Ribnica is one of the largest suppliers of plows on Dutch roads. The yellow army can’t wait for the snow to fall and to start work. Our fully equipped RPS 5P and SPG highway plows ensure the safety and cleanliness of the roads in northern Europe every year. 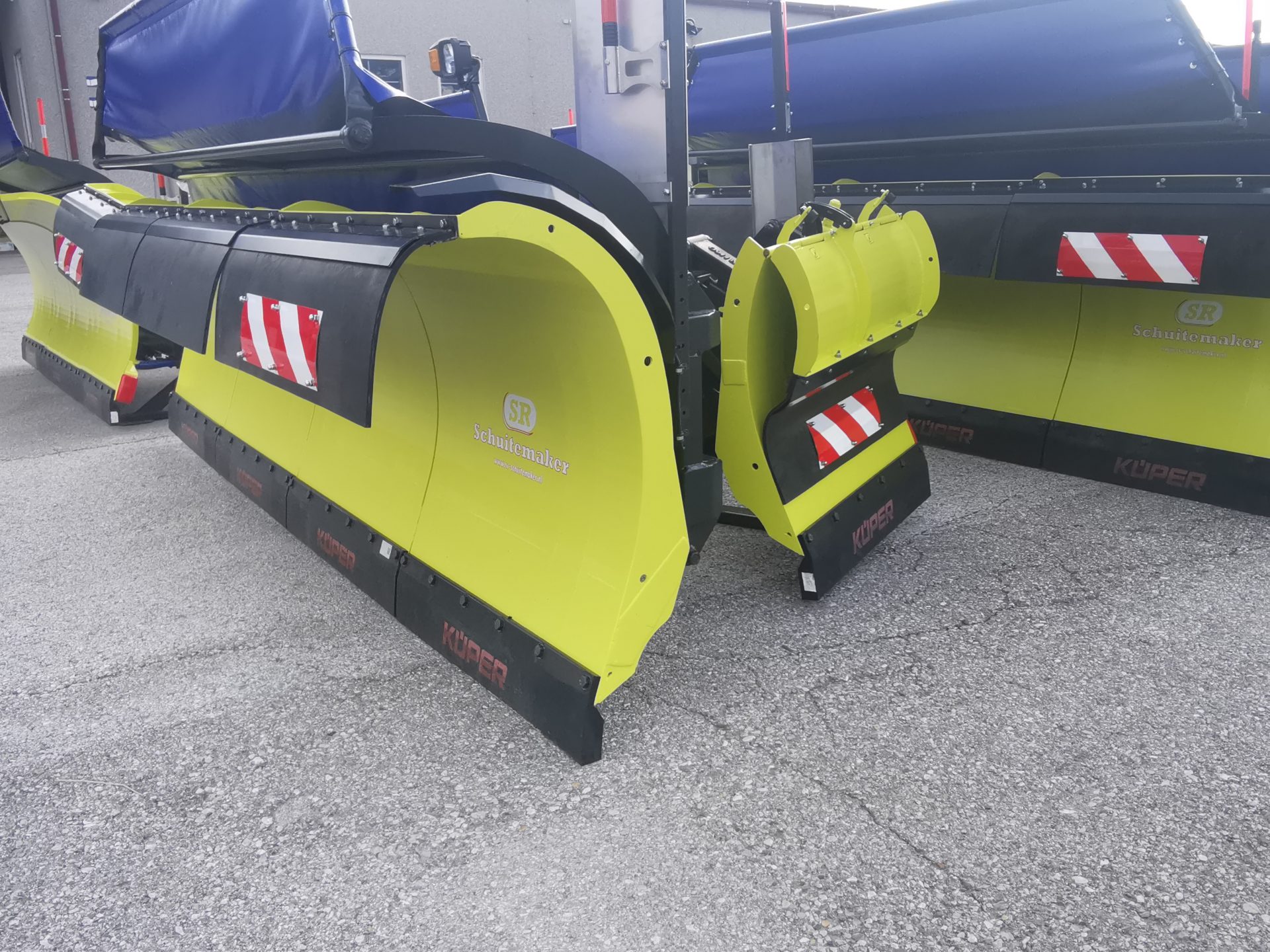 The new advanced iSPC (Intelligent Snow Plow Control) control allows the driver to comfortably control the plow via the display. Numerous control functions of the iSPC unit, which is supported by an LCD screen, allow the driver to more easily and transparently monitor the settings and positions in which the snow plow is located, working hours, service intervals, etc.

The system also detects possible errors (e.g. lack of hydraulic oil in the system) and thus protects the device from malfunctions. 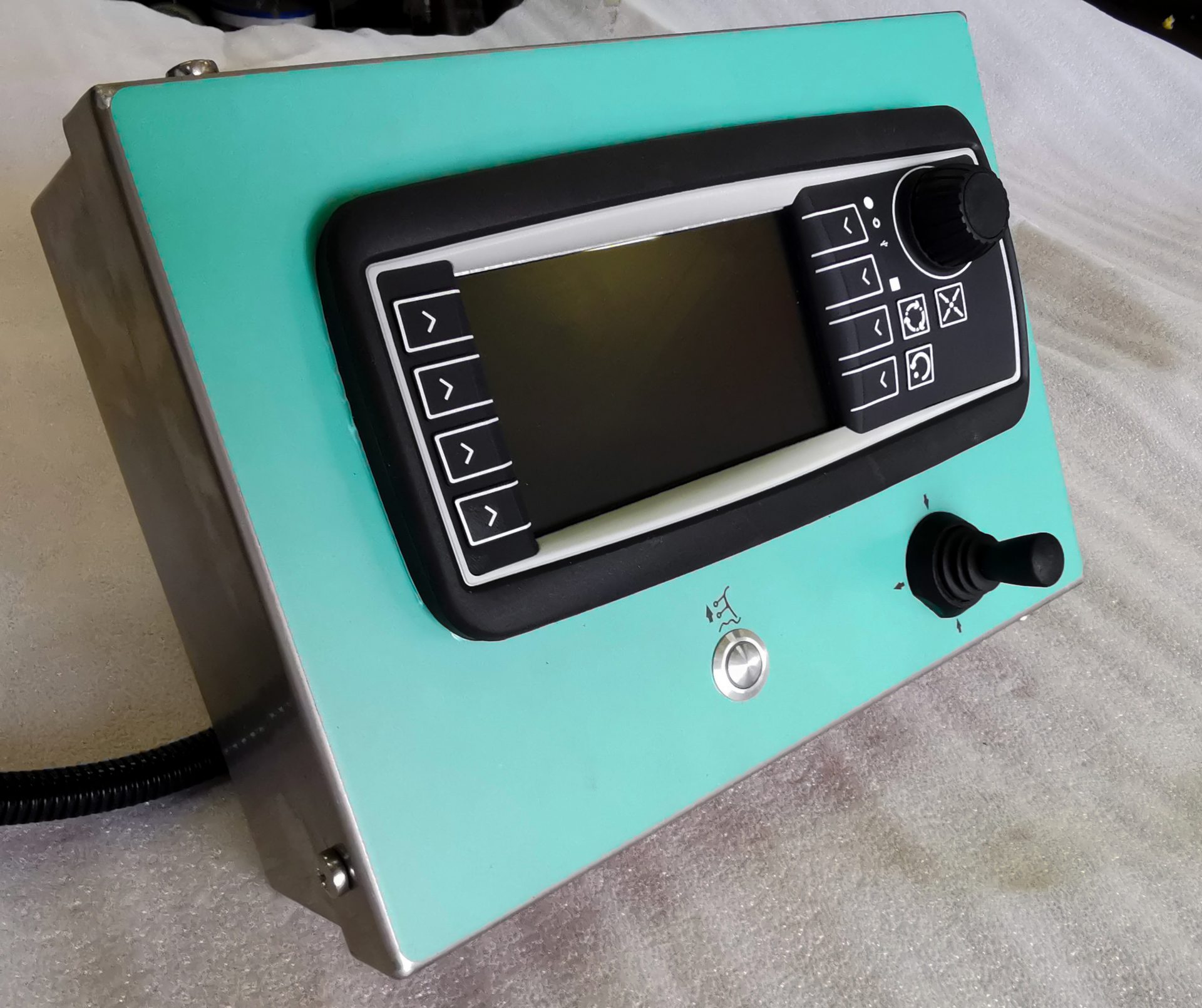 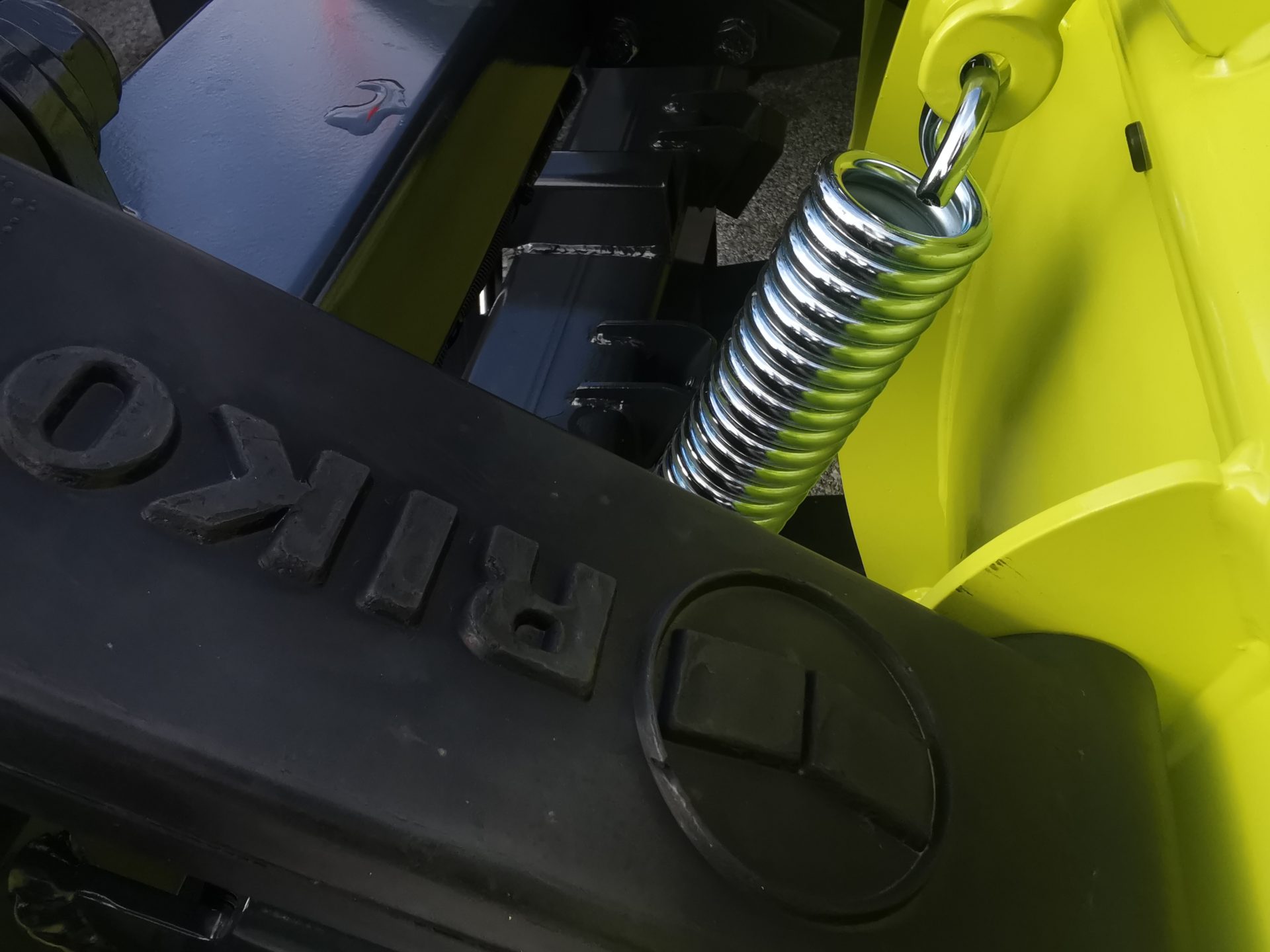 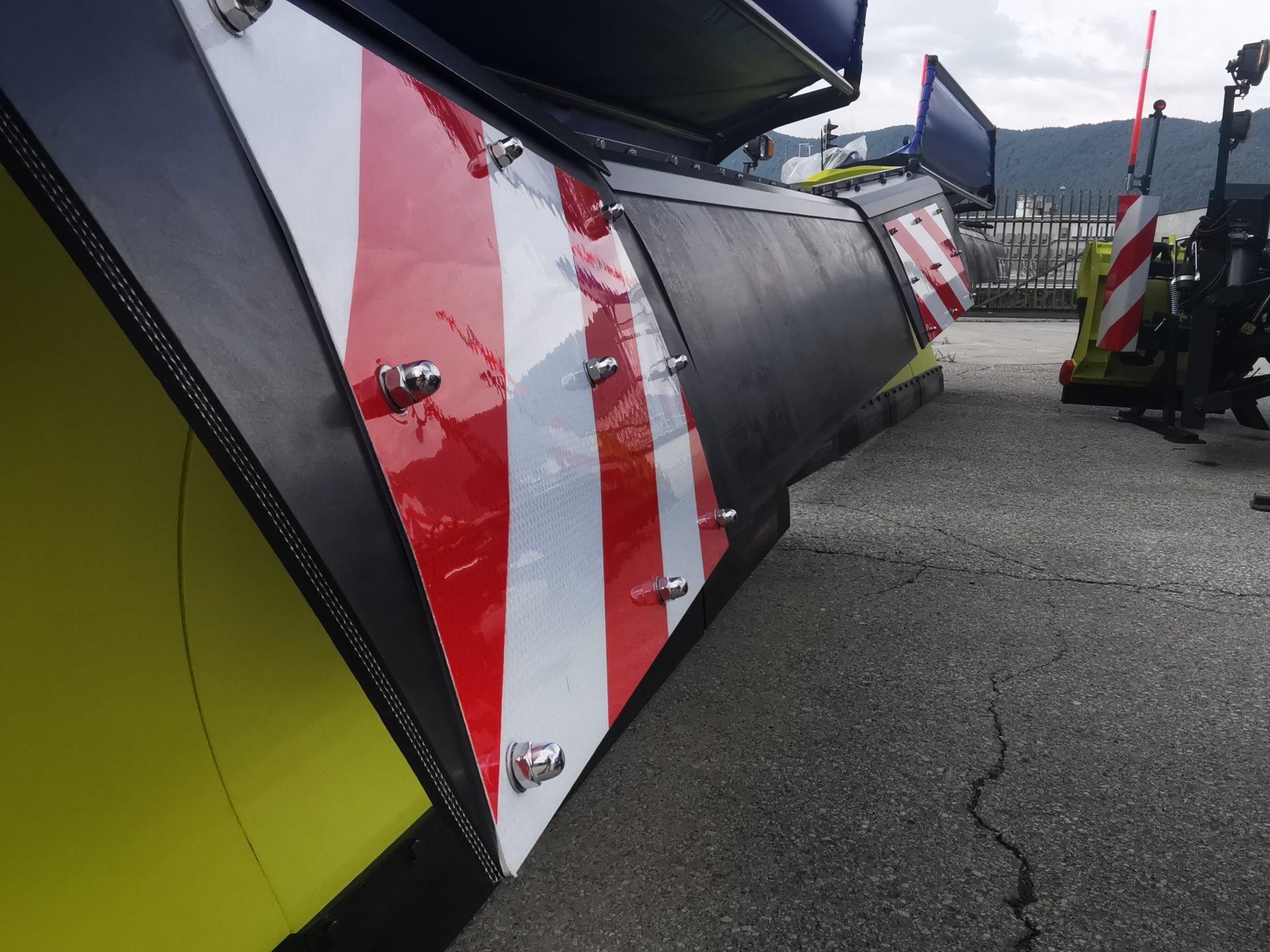 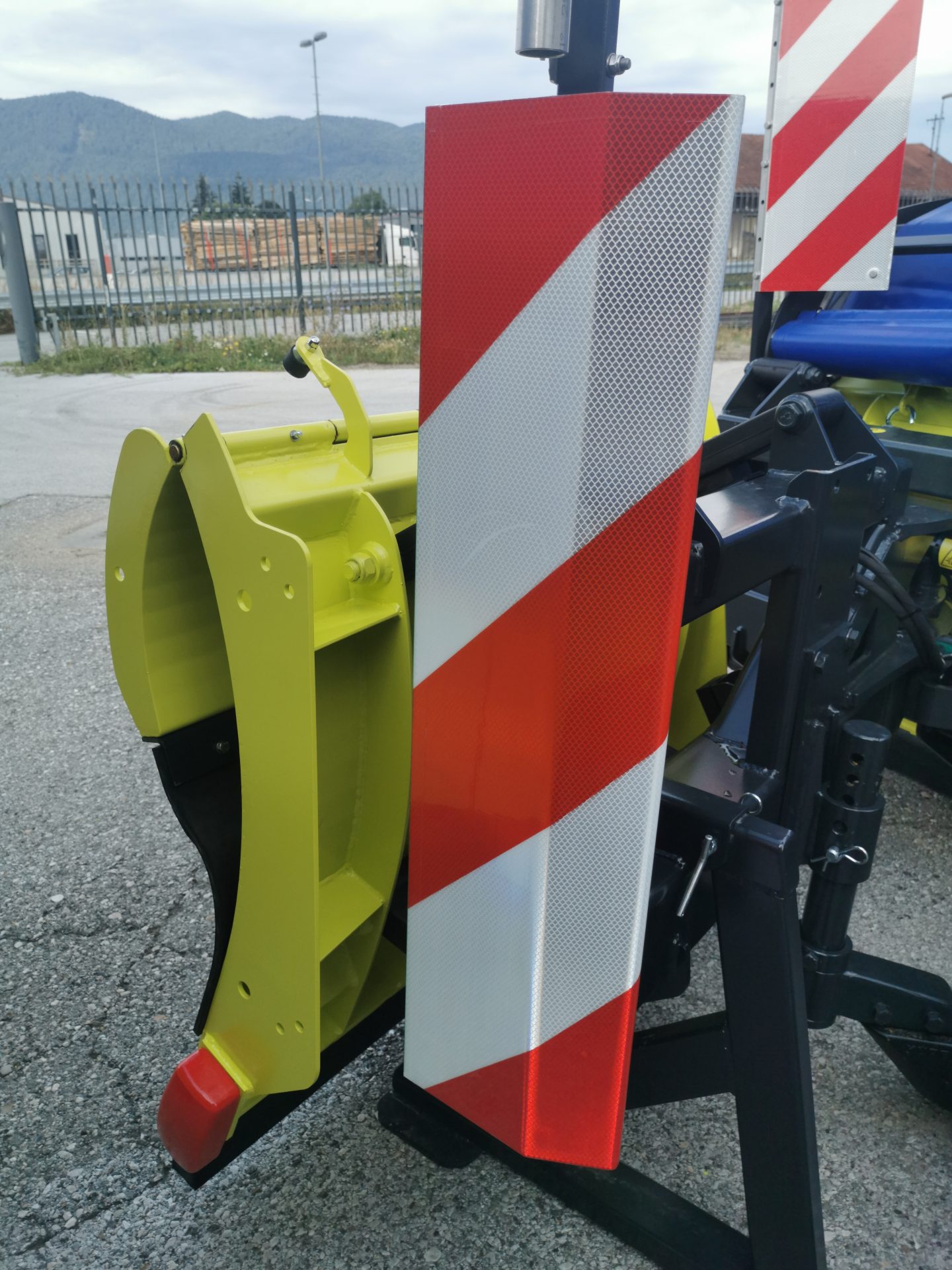 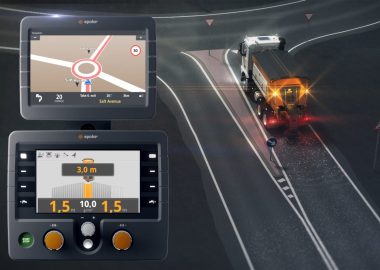 We have obtained the certificate "Circular Product Design Assessment" 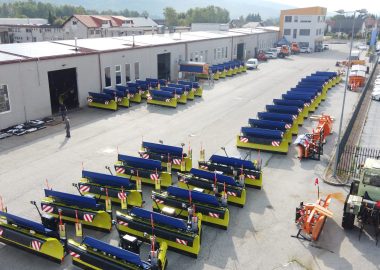 RPS 5P and SPG take care of the safety and cleanliness of the roads in northern Europe every year.

We use cookies on our website to give you the most relevant experience by remembering your preferences and repeat visits. By clicking “Accept All”, you consent to the use of ALL the cookies. However, you may visit "Cookie Settings" to provide a controlled consent.
Cookie SettingsAccept All
Manage consent

This website uses cookies to improve your experience while you navigate through the website. Out of these, the cookies that are categorized as necessary are stored on your browser as they are essential for the working of basic functionalities of the website. We also use third-party cookies that help us analyze and understand how you use this website. These cookies will be stored in your browser only with your consent. You also have the option to opt-out of these cookies. But opting out of some of these cookies may affect your browsing experience.
SAVE & ACCEPT